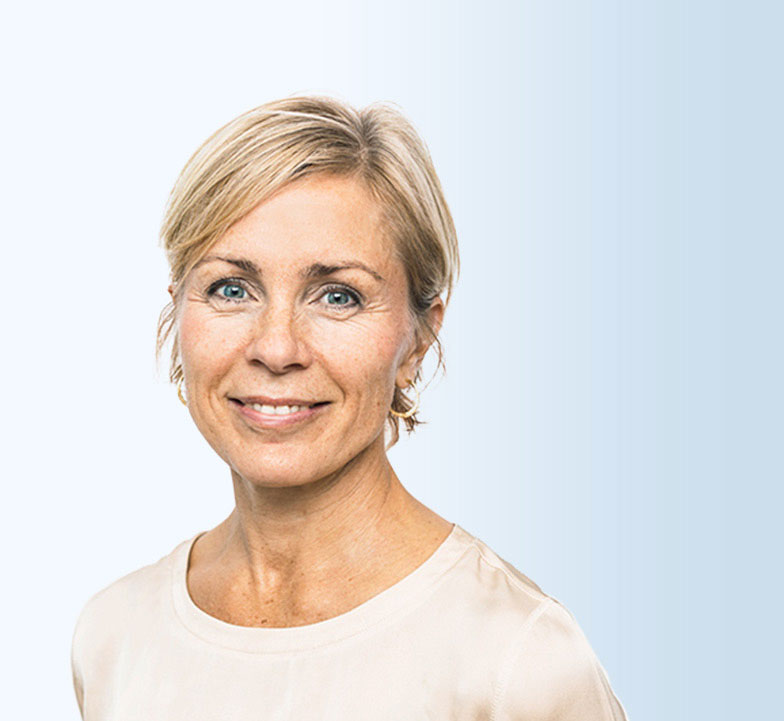 Member of the Board

Johanna has a Master's Degree in Business Administration from the University of Lund. She started out as Business Unit Director at Icon Medialab, one of the leading digital agencies in Scandinavia around the millennial. In 2002 she founded and became CEO over her own design agency, Summer and further the CEO of the marketing group ONE Media, listed at the Swedish equities market place Aktietorget. As shareholder and former CEO of the Mobiento Group, the leading mobile marketing group in Scandinavia she has played a key role in the company’s success and winning the Cannes Lions, MMA, Red Herring top 100 to name a few. Today, Johanna is the CEO of Creuna, the leading digital agency in Sweden with offices in Stockholm and Gothenburg. She also has board assignments in companies such as S-Group and FSport AB among others. Holdings: 250 shares, 0 warrants.
Sorry for interrupting, but there is something we need to tell you...