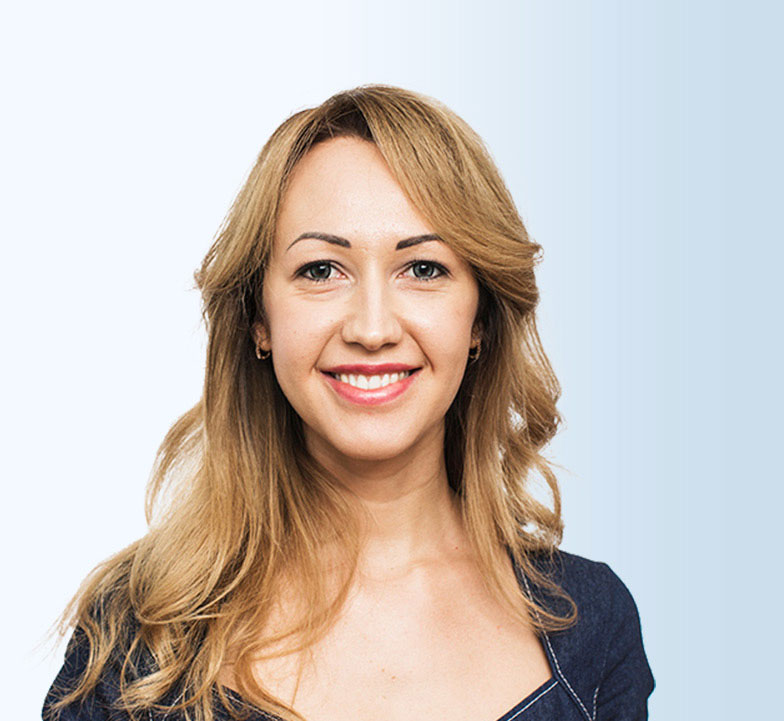 Olga has 9 years of experience in the game development industry, specializing in marketing, PR, and human resources. Prior to G5, Olga was Marketing Director at Realore, a Kaliningrad-based developer of casual games, before making a career change to human resources. Since joining G5, she was instrumental in setting up and growing the group’s development studio in Kaliningrad, where she was the Head of the office. Since 2017, Olga has occupied the position of HR Director for the whole G5 group, leading the company’s efforts in human resources across all offices, with the focus on expanding the group’s development capacity and building capable project teams. Olga holds Specialist degree in Linguistics from the Russian State University named after Immanuel Kant.
Sorry for interrupting, but there is something we need to tell you...