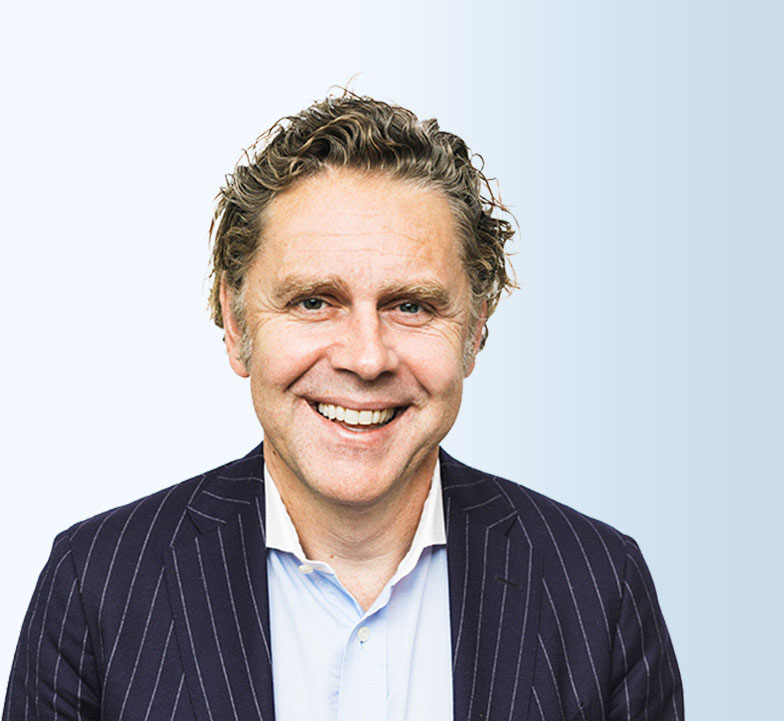 Petter Nylander has a bachelor’s degree in business administration from Stockholm University. In 1994, Petter joined MTG AB and reached several senior positions, including CEO of TV3 Sweden (Sweden’s first commercially financed TV station), CEO of TV3 Scandinavia, and Vice President of MTG Broadcasting Channels. From 2003 to 2005, he served as CEO of OMD Sweden AB (Omnicom Media Group), a global communications services company. From 2005 to 2010, he held the position of CEO of Unibet Group Plc, one of Europe’s leading online gambling sites. His additional experience from the gambling sector includes: 2000-2003—Director of the Board, Cherry Företagen AB (later split into Betsson, Net Entertainment, and Cherry); 2004-2005—Director of the Board, Ongame e-Solutions AB (acquired by Bwin); 2006-2011—Director of the Board, European Betting and Gaming Association (EGBA); 2010-2011—Director of the Board, Bingo.com. Currently, Petter Nylander serves as Chairman of the Board for Besedo Services AB, Chairman of the Board for GiG (Gaming Innovation Group), Board Director for Sonetel AB, and Global CEO of Universum Communications AB. Holdings: 24,500 shares, 0 warrants.